Robert F. Smith, an American billionaire businessman and CEO of private equity firm Vista Equity Partners, took a spot in the national headlines just recently. It happened after he promised to pay off the entire college loans of the 396 graduates of class 2019 from Morehouse College.

In a press release, he announced that he and his family would be endowing around 34 million dollars for the said students’ debts. While Smith’s pledge was awe-inspiring enough to talk about, let’s think about why he did this. Charity and motivation towards the students? Of course, but there’s more than that.

Sure, income-driven repayment programs have been covering eight million or more borrowers, giving those who are economically marginalized students the chances to go to college. But how about after graduation? Would this program financially aid students with their careers or cause student-debt issues worse? 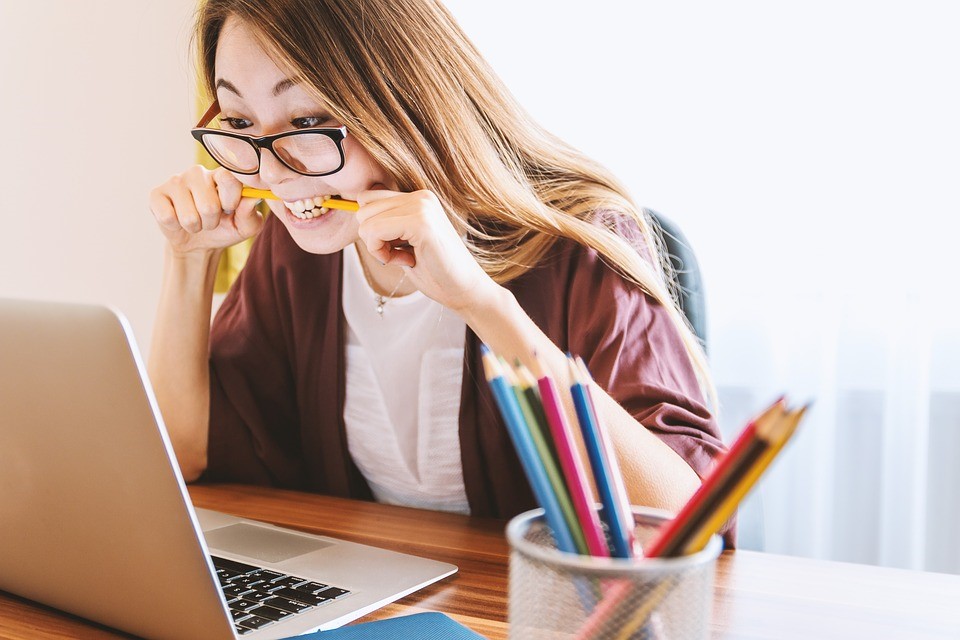 Let’s say your annual income is the same or lower than your outstanding federal student loan debt.

To fix this, you’ll be advised to pay the student debt problem under an income-driven repayment (IDR) plan. There are three ways to do so. These are through:

In general, these are helpful for students who wanted to go to college and hopefully improve their way of living.

The thing is, there are facts that you should know that aren’t usually mentioned by many loan assistance companies.

The U.S. Department of Education stated that  income-driven repayment could lower your federal student loan payments, however:

2. The interest that wasn’t paid due to low payment will be added on to the remaining owed loan. Meaning, it doesn’t reduce your debt but increases it instead.

3. If your salary increases to the point that you’ll be ineligible to continue the income-based plan, you’ll get kicked back to paying the 10-year payment amount. What’s worse, you’ll have to repay the loan at a higher payment amount than that of the IBR plan.

4. Considering the third one, if you want to use the IBR program’s benefits continually, you should stay in an ‘underpaid’ job. It implies that you shouldn’t earn a salary higher than the value you should have to pay under a 10-year Standard Repayment Plan.

5. Your delayed repayment through IBR would be reported to the credit bureaus. Loan assistance companies and other providers would think increasing balance student debt loans as something considered as not great credit.

Consequently, it would negatively influence your ability to apply for various types of credit, like a mortgage or car loan.

We’ve mentioned the interest accrual earlier. Under IDR, it would be possible for borrowers to pay off  and keep the student debt loan in good standing even if the interest accrue at a rapid rate than their payments.

It’s because IDR doesn’t require borrowers to have an income high enough to cover accruing interest every month. Yes, it sounds helpful.

But here’s the catch. It could cause entire loan balances to increase over time, regardless of how reasonably large your monthly payments.

That doesn’t end there. As providers record remaining accruing interest into a separate ledger, there are some instances when the accrued, but unpaid interest on the loan will be ‘capitalized.’ Meaning, your outstanding interest will be added to the principal balance.

For instance, changing repayment plans, failing to recertify for your income-driven plan, and forbearance are a few of the events that would result in interest capitalization.

If this happens, Forbes described the end result as an “interest effectively accruing on interest,” causing an even higher principal balance.

Loan forgiveness should be a chance of no longer repaying your student debt loan, allowing  borrowers not to be trapped in debts for the rest of their lives.

Unfortunately, under the current law, the borrower is required to pay income taxes as if they earned the forgiven student loan balance as an annual income. This is called ‘tax bomb.’

No one has yet reached the end of a 20 or 25-year repayment term, so there’s lacking information about the loan forgiveness. Would the principle be taxed only? Or would it be the combination of interest and principal? Everything is unsure yet. Even so, this tax bomb brought anxiety to many student loan borrowers, which is understandable.

Income-driven repayment programs have more downsides, which weren’t mentioned here,  such as the bureaucratic issues.

More probable than not, Mr. Smith knows how troublesome student problem debts are after graduation, so he paid off the debts of class 2019 graduates of Morehouse College.