Which is easier, IELTS General or IELTS Academic? | IDP IELTS

You’ve probably reached a point in your life where you’ve heard tens, if not hundreds, of abbreviations for tests that can aid in your education, and most importantly, let you succeed in life.

If you’re a non-native English speaker, who’s looking to pursue your education overseas then you’ve probably heard of countless English Proficiency tests available that will help you make pass the admissions process at universities; TOEFL, IELTS, PTE, and many more. Each of these tests carry the same purpose; shows that you can communicate in English, ensuring you won't encounter any challenges down the line of your academic curriculum. However, they differ in the length of the test, score system, cost, and other factors. 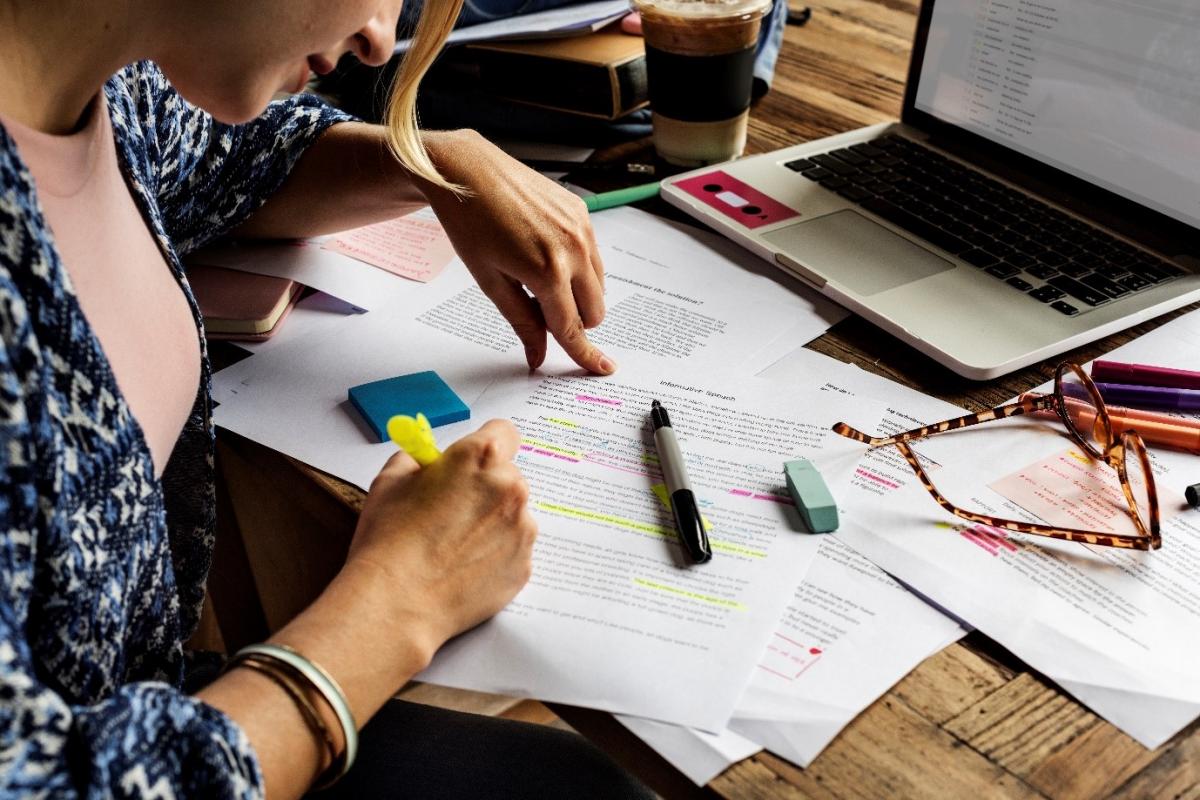 The International English Language Testing System, also known as, IELTS. This test is commonly taken by foreign students looking to enter Australia, the United Kingdom, Canada, as well as some European countries. When sat for the exam, the candidate must complete all four parts; Listening, Reading, Writing, and Speaking.

When it comes to scoring, each section in both IELTS exams carries 25% of the total score. Although the Writing, Speaking, and Listening sections are marked similarly in both tests, the score calculations differ in the Reading section. Let us explain how; the Reading section comprises of 40 questions, for each question you get correct, your score increases. Take a closer look below.

To simplify the comparison, let us assume that a candidate got 30 questions correct out of 40 in the Reading section of the IELTS Academic test, according to the table above he will score a band 7. On the other hand, if another candidate got 30 questions correct in the IELTS General test, he will score a band 6. When it comes to the bands, they represent the same description in both test scoring. Band 6 represents that the candidate is a competent English language speaker, whereas band 7 signifies a candidate who is considered a good user of the English language. The higher the band, the higher the proficiency.

As for the content; no differences are noted in the IELTS Listening and Speaking sections in the two tests, however, both the Writing and Reading sections vary. Let us start with the Reading section in the IELTS General, which consists of 3 segments; the first two segments have 2 or 3 small texts each, while the third segment has only one long passage. The texts and passages in this test are small and easy and mostly derived from a handbook or newspaper. The IELTS Academic Reading section has three long passages with varying difficulties, these passages are scholastic and are usually derived from college and university textbooks. Both tests consist of 40 questions that must be completed within 60 minutes.

Similarly, the Writing section also differs in both tests. The IELTS General consists of two exercises; a letter with a 150-word count and must be completed in 20 minutes. Writing an essay using simple sentences and semi-formal language is the second exercise in this section, with a minimum of 250 words and 40 minutes to be completed. Contrarily, the IELTS Academic has two exercises; one is writing a report and summarization with a minimum of 150 words and 20 minutes, while the second is an essay using complex sentences and academic vocabulary with a minimum of 250 words and 40 minutes.

To conclude and based on the comparison between the difference between IELTS Academic and IELTS General, it’s quite indisputable which test is more complex. The IELTS General is undeniably easier for the applicants who are looking for a working knowledge of the English language. The IELTS Academic tests the applicants for more advanced skills in the English language.