Home » University » Student Guides » US Students: What Happens If You’re Charged With A Criminal Offence

US Students: What Happens If You’re Charged With A Criminal Offence

Facing a criminal charge can be scary. The thought of being locked away in prison for years (or a lifetime) and not being able to be with or take care of your loved ones can be unbearable.

It may seem like the state and its law enforcement representatives are determined to convict and punish you, even if you didn’t actually do anything wrong.

If you’re stuck in this situation, you are likely wondering what options you have.

Even if it may seem hopeless now, all is not lost.

You can defend yourself against the state’s prosecution team by bringing in an aggressive defense to look into your case, collect supporting evidence, provide legal guidance and direction, and fight tooth and nail to ensure you get the best possible outcome from your situation.

According to attorney John Barnes, the best time to bring in a criminal defense lawyer is as soon as you are arrested or charged with a criminal offense. 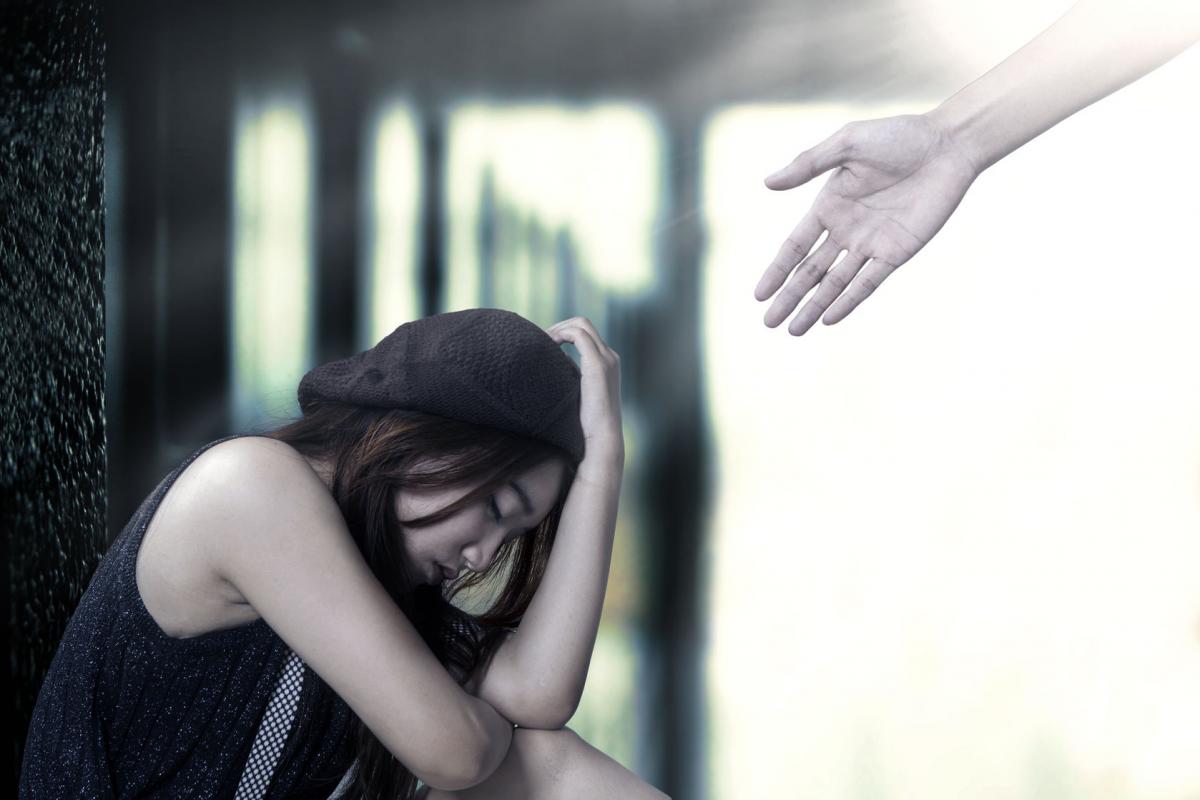 You may be charged with a crime before being arrested. In this case, the court will issue a warrant for your arrest.

The police will then try to locate and you, and once they do, they will bring you in (that’s when you hear the phrase “you are under arrest. Anything you say can and will be used against you”.

In this scenario, the police must present you with a copy of the warrant that shows why you are being arrested in the first place.

Please note that the officers may not have the warrant at the time of the arrest, in which case, they should provide your copy within a reasonable timeframe.

Following your arrest, you will be booked – a process that includes the collection of fingerprints among other procedures. You’ll then remain in police custody (often for 48 hours) pending a hearing.

Please note that when you are in police custody, you have the right to speak with a lawyer before your initial court hearing.

You will be allowed to make one call – which you can use to call your attorney, or a friend or family who will get a lawyer for you.

The judge will read your charges during the hearing – if you were arrested without a warrant, here’s where you’ll learn about them.

You’ll then be asked to enter a plea – where you will plead “guilty”, “not guilty” or “no contest”.  Your lawyer will always advise you on the best plea to enter.

Even if you are guilty, you can enter a “not guilty” plea if you have reason to believe that there’s not enough evidence to incriminate you. In which case, you’ll be subject to a trial where the state will try to prove beyond a reasonable doubt that you are guilty as charged.

The judge will make a decision based on the evidence presented by your side and the state’s side, whether or not you’re guilty.

If you are not guilty of the charge, you’ll be freed from custody, but if you are found guilty (or if there’s no trial because you plead guilty or no contest), there will be a hearing for sentence.

At the sentencing hearing, individuals may get a chance to speak before the judge about the factors they think the court should consider in deciding a sentence – like the crime victim, and their family, you and your family and any other interested party.

The judge will then enter a sentence considering all the evidence.