The Truth About the Cost of College Dropouts

You may have heard the inspiring stories about some notable college dropouts who went ahead and made a significant contribution to the economy. Mark Zuckerberg and Steve Jobs are just two on this long list of influential individuals. What you not have been told, however, is that the majority of those who terminate their studies prematurely do not experience comparable success. In fact, the recent data from the American Institutes for Research shows that those who leave college their studies cost the economy and themselves at least 4.5 billion dollars in federal and state income tax as well as in lost earnings. These figures are astronomical, given the investment made in their education. Quitting can also have long-term financial implications for an individual in terms of earning power. This article is dedicated to a detailed analysis of the economic impacts of dropping out of college. 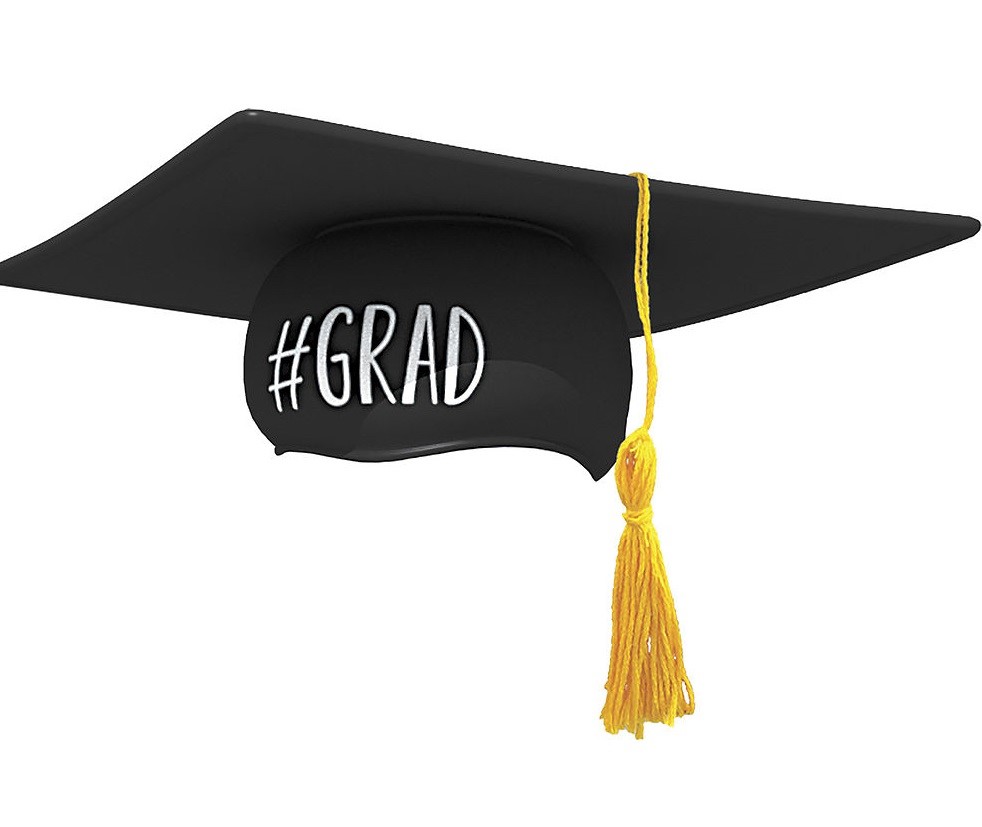 What Are the Statistics on College Dropouts?

There is a college dropout problem in the United States. While these days more students are attending college than ever before, the challenges they face are unprecedented. In fact, currently, about 44 million Americans hold more than $1.4 trillion collectively in student loan debt, while only 54.8 percent of college students graduate within six years. The implication here is that huge numbers of people are taking on thousands of dollars in loans without a certification to show for it.

While the recent talk has focused on the cost of attending college and whether the figures are bearable for students, there has been a tendency to skip over an equally important issue —whether those who make it to college actually get to graduate with useful credentials.

The sad truth is that far too many students are investing their scarce time and financial resources in pursuing courses that they never get to complete. In most cases, these individuals wind up worse than they would have been if they had chosen not to attend college.

What Are the Economic Implications?

The economic effect of dropping out goes beyond tax and income revenue. When students take loans to finance education, they are committing to long-term debt. Without the necessary earnings that come from getting a job after graduation, these individuals are likely to face a hurdle in paying back the loan. They are setting themselves up for defaulting, putting an added pressure on the economy.

At the same time dropping out of college affects earning power. Evidence shows that whether or not you hold a college degree can be a critical factor in determining your career path. Most well-paying occupations, such as engineer, lawyer, or doctor require a degree. This means that, without a diploma, individuals may find themselves having lower paying jobs.

The question we should be asking at this point is whether there is a wide income gap between those who have a degree and those without one. While different sources offer different estimates, there is a general agreement that a college diploma improves the earning capability. The low earning potential coupled with the burden of student debts makes dropping out of college a serious problem.

But Why Do Students Drop Out of College?

Of course, the majority of students don’t just quit because of laziness. Students leave college prematurely for various reasons, the most notable of them being affordability. The cost of tuition has skyrocketed over the past five years, so have expenses related to accommodation and upkeep.

The pressure has also pushed students to consider alternative sources of income, including combining work and studies. Unfortunately, college life is already too hectic, with tons of assignments and exams.

While some can effectively juggle the responsibilities, others struggle, and quitting becomes a viable option. There is a better way to deal with the pressure, which is by delegating some of the responsibilities to others, for example, using custom writing services. The thing is that when students engage a top writing service, they can focus on other important things, and can thus rethink the decision to terminate studies.

How Can One Avoid Becoming a College Dropout?

Of course, no one goes to college knowing that they will quit before completing his or her course. Here are some tips to help you avoid these financial problems associated with dropping out:

These are just some strategies that can help students to overcome challenges and complete their studies. However, remember that there is no shame in seeking help.