Tips For Choosing Which Foreign Language To Learn

Are you struggling to learn a different language? Or maybe, you haven’t decided yet on which language to learn. Worry no more! Read a guidance on how you can handle these situations. 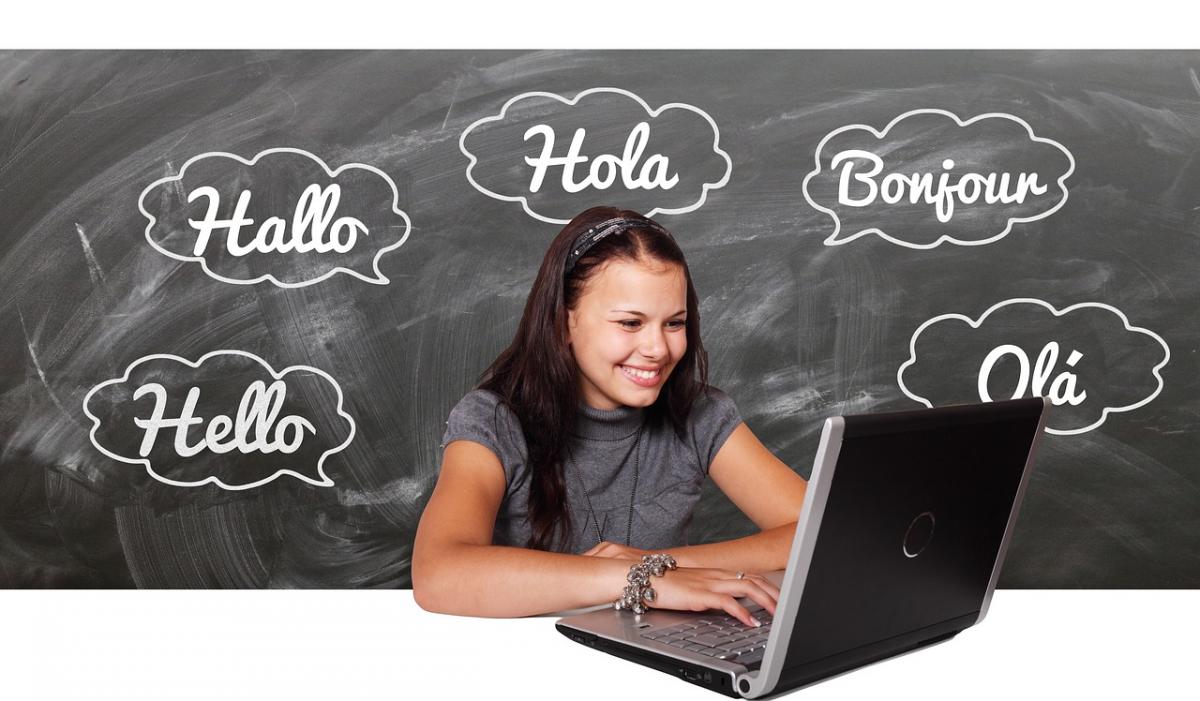 Why learn a different language?

People have different reasons as to why they choose to learn a different language. Some are forced by circumstances, while others will do it willingly.

The situation here doesn’t matter; what matters most is how you can manage to learn that language and to understand it fully.

Some suggestions have been provided to guide you on which language to learn and why.

Learning a different language can be a challenge for many people.

The reasons for choosing that language could be lying within you. Some of the factors and reasons discussed below will help you decide which foreign language to choose and learn. These include:

Traveling: are you planning to travel to a different country?

Do you plan on learning a foreign language because you want to travel to a specific country or even touring the whole world? Y

ou might be thinking of going for a tour, but you don’t know any other language apart from yours alone.

Most people use English and Spanish language to communicate. We also have two other languages commonly used in the world as well that you might choose to learn.

This language is spoken in Eastern Europe and many other countries. It is a common language for the Slavic family. Learning this language will be a good start for you if you are planning to travel around the world.

Learning Russian will mean that you have to start learning new alphabets termed as Cyrillic alphabet. This looks a little bit tough, but imagine only having 33 characters to master, and that is all. Don’t worry because you will quickly grasp all the characters and learn the language with ease. Understanding the language will only take you a short time as well.

This language has the largest number of speakers in the whole world. However, it can be a tough one to learn because it has over 50,000 characters to master.

Let this not worry you simply because you only need to master 2,000 of these characters for you to learn and communicate with other people.

A learned person can master around 8,000 of these characters. Mandarin shares similar characters with Asian language. Learning Mandarin can be a booster for you when you ever think of learning an Asian language.

When you learn either of these two languages, you will be increasing your options in the number of countries to select as your traveling destinations.

Work: are you in planning to secure a good job some day?

Do you wish for good job opportunities all around the world? Or, are you so much into business and you would like to expand your business territories globally?

Learn French and Arabic, and you will be good to go.

The use of French language can be traced in many parts of the world, which includes North America, Europe and not forgetting Africa.

Learning the language can be tough, though, but you have to put more effort into it, and you will manage like many other people who have done so. If by any chance you find challenges learning this language, you can use translate English to French software, and you will get assistance.

Let nothing stop you from securing that excellent job or expanding your business because you can’t communicate well.

If you are searching for a potential employer, then try learning Arabic. Check how the Middle East has managed to win the hearts of many business people due to commerce.

You can choose to learn any of the three different varieties of the Arabic language, which are:

Learning this language will increase your chances of securing good jobs, and at the same time, you will enjoy writing your scripts from right to left.

Simplicity: do you need a simple language for a start?

Do you want something easy to start with before you go to the tough languages? There are other simple languages that you can select and learn without straining.

If you are for this, you can try German and Spanish.

The vocabularies in Germany are quite similar to those in English. With this, you won’t have to strain too much when you are learning the language.

Even though it is a simple language, it has some setbacks which include intimidating vocabularies due to the compounding of words and numerous grammatical cases.

The popularity of this language makes it simple to handle. The straight forward pronunciation with only five vowels makes it even simpler to grasp.

Enjoy learning Spanish, and this will give you an advantage when you want to learn other languages such as French, Italian, and Portuguese.

Uniqueness: are you into learning a unique language?

Do you think of being unique in the type of language that you speak? If yes, then try Quechua and Norwegian.

This is one of the minority languages used in the world. Learning it will improve your chances of understanding the Spanish language with ease.

Imagine a language with no grammatical gender, no irregular verbs, or even articles. This could be one of the easiest languages for you to learn.

Learning this language is like learning three languages at the same time.

What! Can you believe that?

Norwegian is similar to Danish and Swedish languages, and that is why when you learn it, it’s like you are learning the three languages at once.

Another added advantage is that this language is not far much away from English. For instance, katt is a cat, and gress is grass.

Look how simple it can be and how beautiful it is to learn three languages at the cost of one! Learn something unique and be unique, after all.

What if you want to try new writing styles and ideas!

If you want to explore new skills of writing which is unique, try Japanese and Hindi.

Learning this language can be a challenge a time because of the characters used within it.

Some have to be used as they are, so you have no other option than to learn them.

Other alphabets like kana are simple to understand, and this makes learning the language simple despite other challenges.

The modified characters in writing will make this language look weird to those who have always been using the Latin alphabet.

It can be a good start for you to try if you want to try a different writing style.

Which foreign language to learn! Still yet to decide?

By now, you have an overview of what languages to learn and for what reasons. Ensure that you have the reason first as to why you want to learn a language.

From there you can now decide on which foreign language to learn.

Imagine visiting a foreign country, and you can communicate with the natives in that place. This will make your tour enjoyable. Don’t be left behind when other people are speaking multiple languages.

Choose your foreign language of choice now and start learning it.

When you find learning that language has become a problem, there is always FluentU software that you can use to assist you to grasp the language with ease.